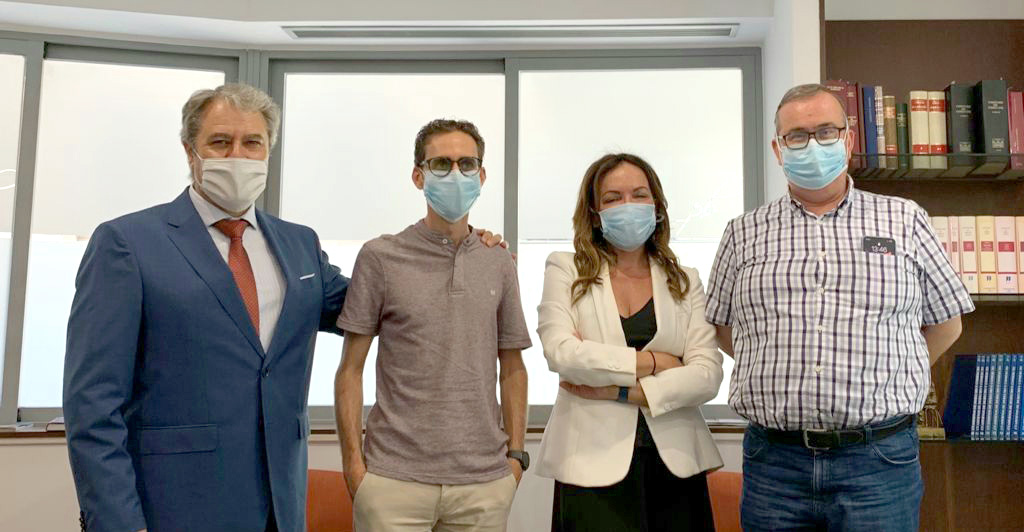 Reducing sepsis mortality: the company Viva In Vitro Diagnostics, promoted by Vincle Capital, is getting one step closer to its goal

Sepsis is the leading cause of hospital mortality as it causes around eleven million deaths a year. It also implies an unparalleled economic burden due to the occupation of beds in the Intensive Care Units (ICU): in the case of Spain, each septic patient entails a 42,000 EURO expenditure on average. Founded by Dr. Pablo Pelegrín, professor of Immunology at the University of Murcia, Viva In Vitro Diagnostics develops the first device that will determine the situation, immunosuppressed or not, of the septic patient to predict their evolution and to facilitate the medical team the prescription of more personalized treatments that drastically reduce the damage caused by sepsis. The firm has closed a pre-seed round in which led by Vincle Capital investors.

Viva In Vitro Diagnostics develops the first device that will determine the situation, immunosuppressed or not, of the septic patient to predict their evolution, improve their treatment and reduce the damage caused by sepsis.

The project arose from the research of the Molecular Inflammation Group of the IMIB, led by Dr. Pelegrín, where they made some findings in the field of inflammasomes, that is, intracellular molecular complexes that intervene in the mechanisms of inflammation. These discoveries were followed by a key milestone: carrying out a clinical study in collaboration with the Virgen de la Arrixaca Hospital that was backed with a grant from the European Research Council (ERC), actually, an international endorsement to the thoroughness of the project. This clinical proof of concept confirmed that the technology predicted what would be the evolution of that 80% of septic patients in an immunosuppressed state.

To Joaquín Gómez Moya, CEO and co-founder of Viva In Vitro Diagnostics, the entry of Vincle Capital has given resonance to the first steps of the company and has multiplied its capacity to reach crucial resources: “Vincle Capital is not a mere investor, it is a nexus of union for both human and financial capital, as well as the connection with the other private investors who have invested in this pre-seed round”. In addition, he highlights the value as “smart capital” this investment club brings, that is, contacts and expertise, advise in complex decisions, etc.: “The round reached its objectives in record time thanks to the advice of Antonio Vilaplana, who is also a member of the Board of Directors of Vincle Capital”.

The journey of Viva In Vitro Diagnostics has only begun. With an international perspective, the company has set three major goals for the coming years. On the one hand, obtaining support of European, Spanish and regional government bodies. On the other hand, integrating its technology into a compact, functional and easy-to-use prototype, with which to repeat the clinical validation. At the same time, they work to reach out for alliances with pharmaceutical companies: Viva In Vitro Diagnostics would help them to know how the molecular mechanisms of action of their therapeutic candidates, so as to improve their clinical strategy, that is, the choice of the best therapeutic use in diseases such as autoinflammatory or autoimmune. As Gómez Moya points out, this will generate value for everyone, like founders of the firm, or investors, but, above all, it will generate benefits for patients and society: “We would be getting closer and closer to our purpose: to reduce deaths caused by sepsis.”

The creation of Vincle Capital was promoted by the Miguel Hernández University (UMH) Scientific Park, in the city of Elche, and the Alicante Science Park. There also are entrepreneurs and institutions all over Spain taking part in this investment club, mainly from the provinces of Alicante and Murcia, in Southeastern Spain. The aim is to generate a culture of investment in innovative, investable projects and to support the entrepreneurial ecosystem of the South-East area, although start-ups from other geographical areas can register. The members of the club are seasoned professionals with experience in management and scaling up of companies operating in sectors such as agrotechnology, nanotechnology, engineering, ICT or Health.

PrevAnteriorInvestors in Viva In Vitro

This website uses cookies to improve your experience while you navigate through the website. Out of these, the cookies that are categorized as necessary are stored on your browser as they are essential for the working of basic functionalities of the website. We also use third-party cookies that help us analyze and understand how you use this website. These cookies will be stored in your browser only with your consent. You also have the option to opt-out of these cookies. But opting out of some of these cookies may affect your browsing experience. Check cookies table.
Neccesary Always Enabled
Necessary cookies are absolutely essential for the website to function properly. These cookies ensure basic functionalities and security features of the website, anonymously.
Analytics
Analytical cookies are used to understand how visitors interact with the website. These cookies help provide information on metrics the number of visitors, bounce rate, traffic source, etc.
SAVE & ACCEPT 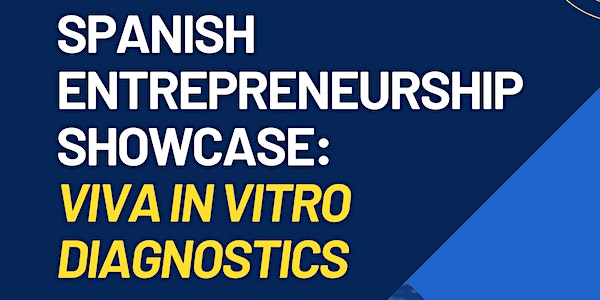